Margaret Withers taught music in several Inner London schools and for the Open University before becoming a Diocesan Children's Advisor in 1989. She served in the dioceses of Rochester and Chelmsford. In 2001, she was appointed Archbishops' Officer for Evangelism among children, a role which ceased in 2006. She has published several books connected with children's work, including Not Just Sunday and Mission-shaped Children. 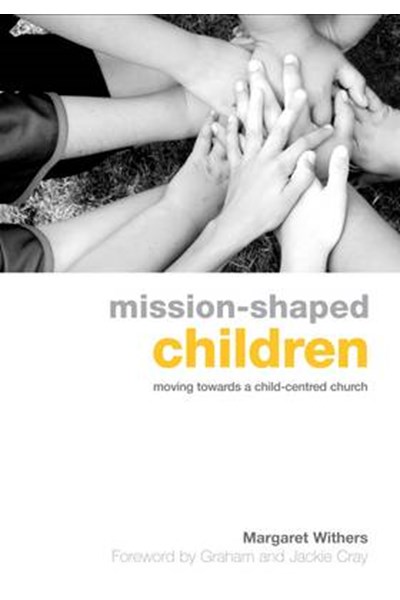 Moving Towards a Child-centered Church

Margaret Withers
During the 20th Century, Sunday school attendance fell from 55% to only 4% of children. Mission-shaped Children will show you how to turn this statistic around. The book outlines the many obstacles that are currently preventing growth in children's... 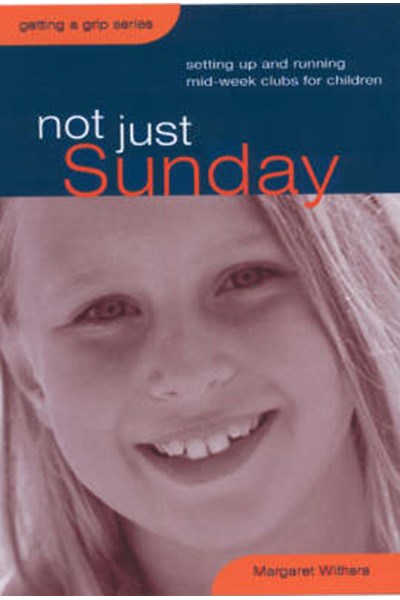 Setting Up and Running Mid-week Clubs for Children

Margaret Withers
This title takes you through the first steps of planning and setting up mid-week children's activities. It gives advice on involving your church, your local authority and the people who will be working with you. It also gives general information... 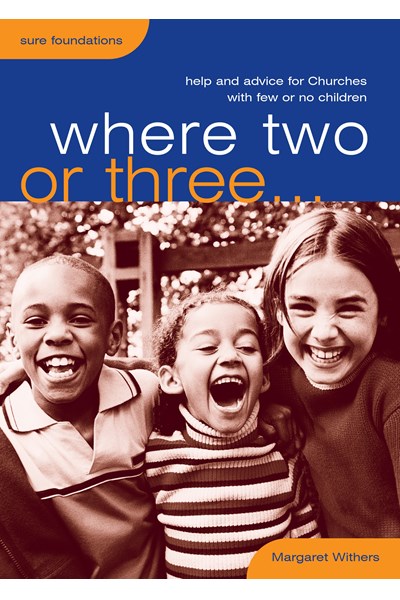 Where Two or Three...

Help and Advice for Churches with Few or No Children

Margaret Withers
This book has been written to help churches find a way of having a ministry among the local children, even if they have no children or very few at present. 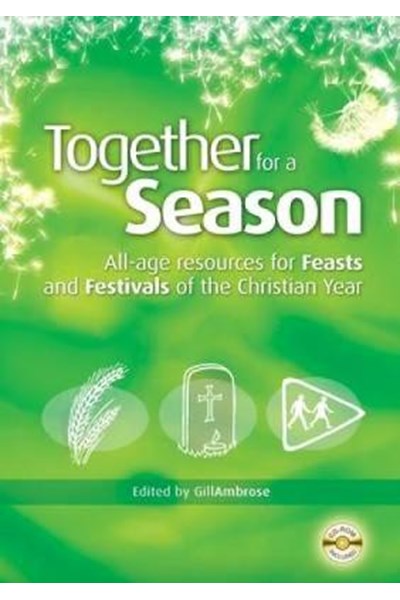 Together for a Season: Feasts and Festivals

At the Heart of Christmas pack of 50 by Justin Welby, Stephen Cottrell