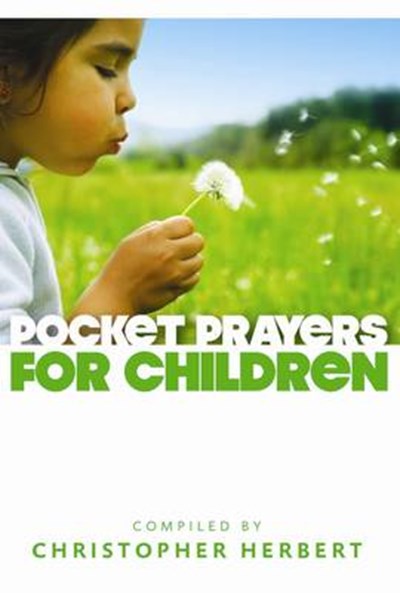 This item is unavailable.

eBook FAQ
Add to Basket
Publisher: Church House Publishing
ISBN: 9780715141977
Number of Pages: 96
Published: 19/10/2009
Width: 10.4 cm
Height: 15.4 cm
Description Author Information Reviews
Pocket Prayers for Children is an ideal present for anyone who prays with children, to give to children who are starting to pray by themselves or as a baptism or confirmation gift. Using the Lord's Prayer as a base, the book brings together traditional and modern prayers to help inspire children in their faith. 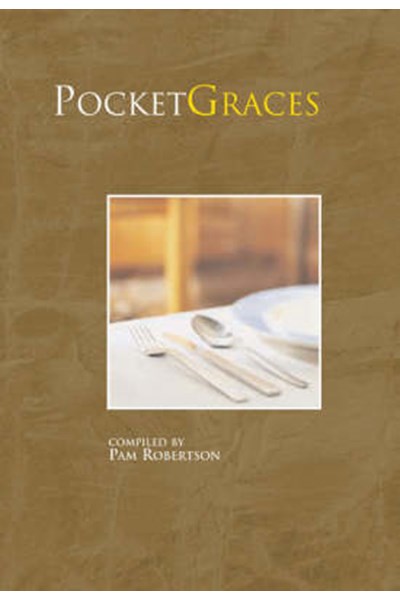 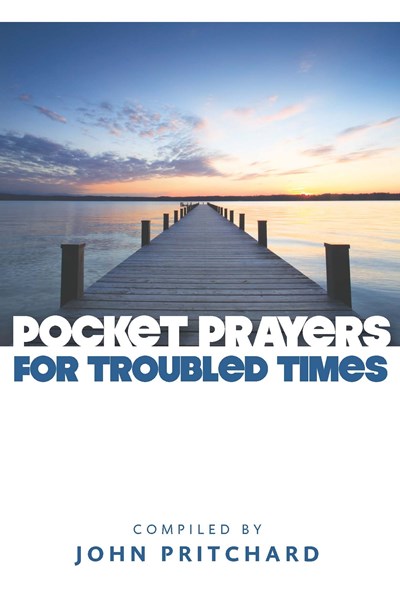 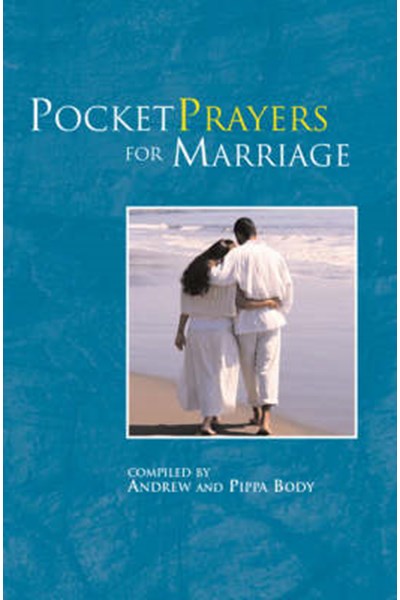 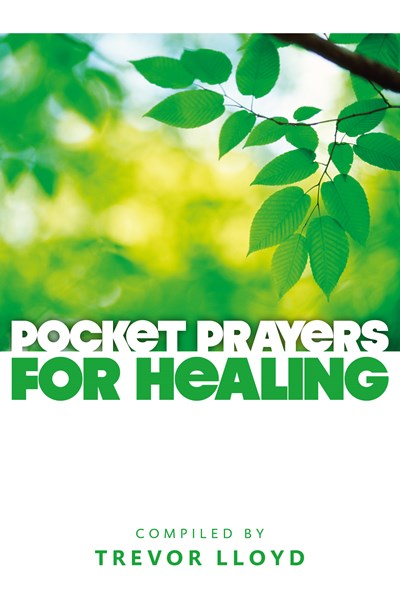 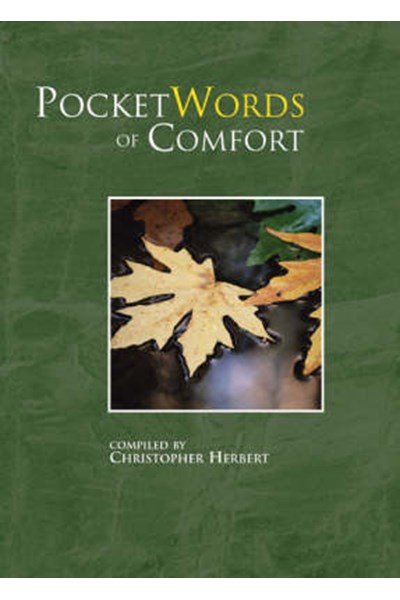 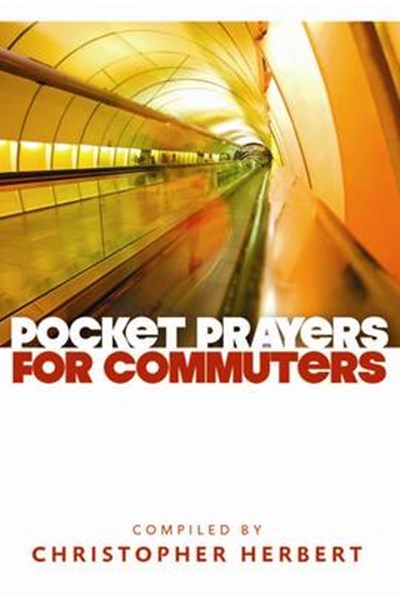 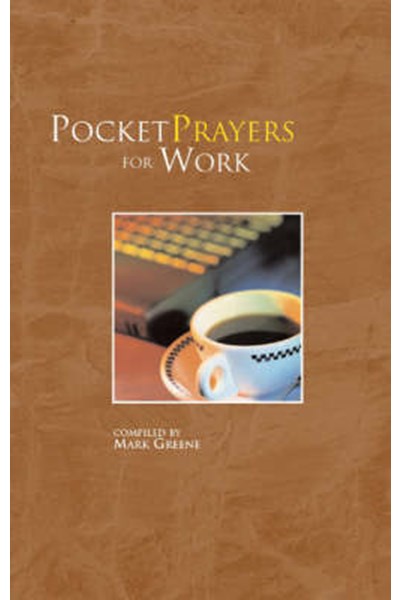 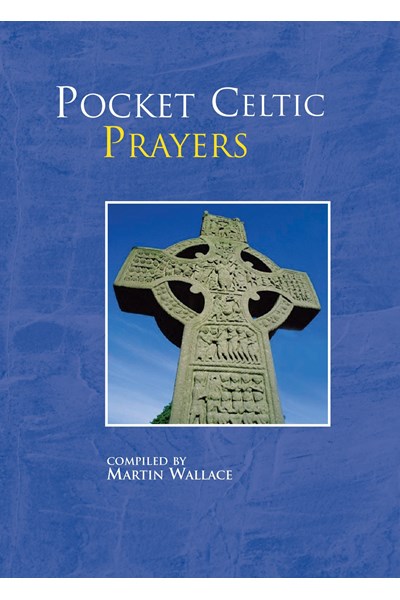 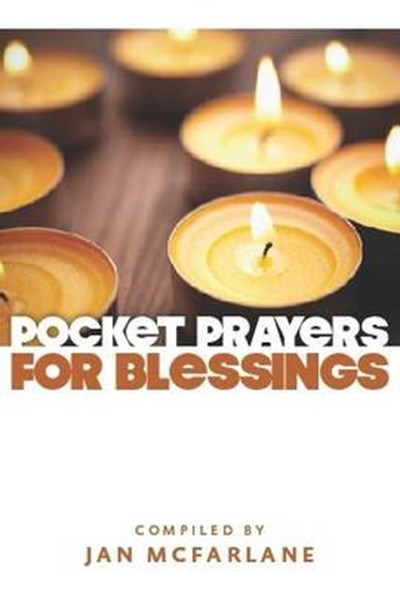 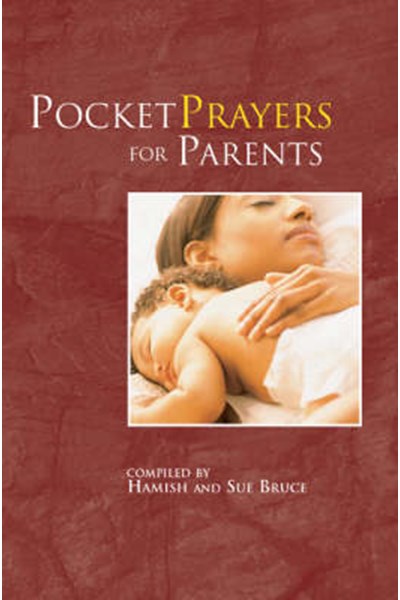