From 1998-2005 John Witcombe was the Dean of St John's College, Nottingham where he was responsible for training those preparing for ordination. In 2005 he was appointed as Director of Ordinands and Curate Training in the Diocese of Gloucester, and in 2010 became Director of Discipleship and Ministry and Residentiary Canon of Gloucester Cathedral. He has twenty five years' experience of ordained ministry in a wide variety of church traditions and social contexts and is the editor of The Curate's Guide. 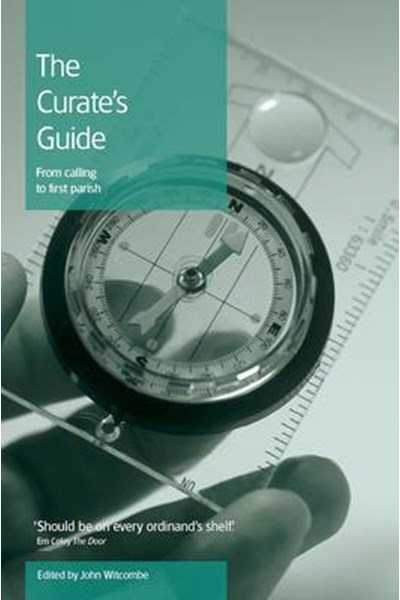 From Calling to First Parish

John Witcombe
An accessible and informative guide for curates combining essential information, practical survival tips and theological reflection grounded in experience of the highs and lows of ministry.

Living in Love and Faith: The Course