John Kiddle was Honorary Canon of St. Albans from 2005 until March 2010, when he was made a Residentiary Canon. He has been the Officer for Mission and Development for the Diocese of St. Albans from 2008. He has extensive experience as a parish priest in Watford and previously in the Diocese of Liverpool and has been involved for many years in developing mission strategy at parish, deanery and diocesan level. His post graduate study was in the area of faith development and change. He is passionate about mission and a keen supporter of Watford FC. 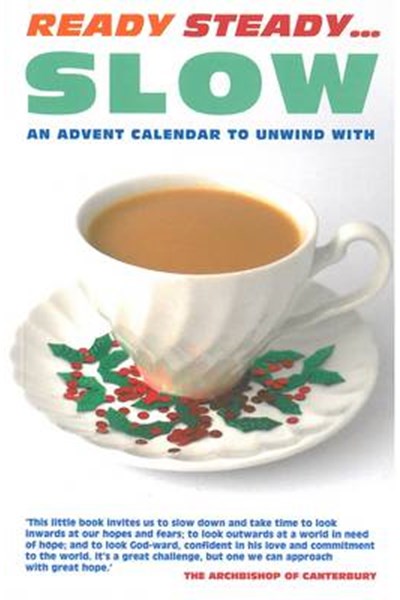 An Advent Calendar to Unwind with

At the Heart of Christmas pack of 50 by Justin Welby, Stephen Cottrell