Colin Podmore is a Cornishman who read history at Keble College, Oxford. His D. Phil thesis was published as The Moravian Church in England, 1728-1760 (Oxford, 1998). Formerly Deputy Secretary of the Church of England's Council for Christian Unity and later Secretary of the Liturgical Commission and the Dioceses Commission and Clerk to the General Synod, he is now Director of Forward in Faith. His publications include (as editor) Community - Unity - Communion: Essays in Honour of Mary Tanner (Church House Publishing, 1998), Prayers to Remember: An Essential Selection of Classic Prayers (DLT 2001) and articles on the Moravian Church, Anglican ecclesiology and The Episcopal Church (USA). He is a Fellow of the Royal Historical Society. In 2017 he received the Lanfranc Award for education and scholarship from the Archbishop of Canterbury. 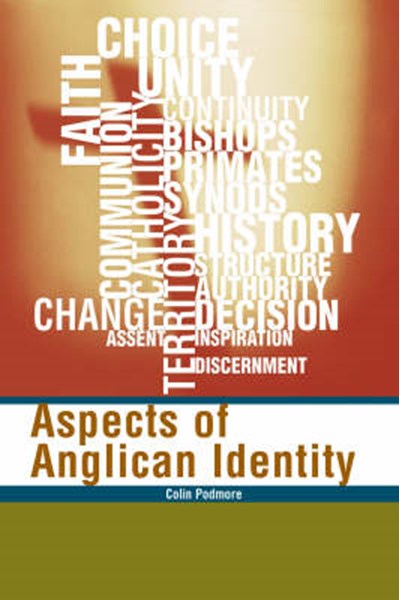 Colin Podmore
A collection of essays exploring the underlying issues facing the Anglican Communion and setting them in their historical context, including the roles of synods, bishops and primates; the ministry of the Archbishop of Canterbury; being in and out of...